1. Angelina Jolie : Angelina has admitted to falling into deep depressions, specifically after her mother passed away. She says, “I felt I was going into a very dark place, and I wasn’t capable of getting up in the morning…” She also says that being physically active helped her to challenge her negative energy. 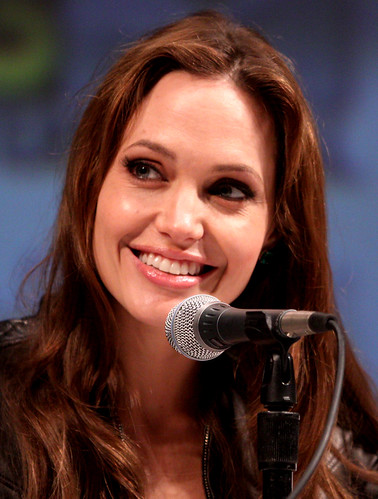 2. Demi Lovato: Demi has spoken out about struggling with bulimia, anorexia, depression, and drug use. She says that for her, music was her number one way of coping with her strugggles. She believes that loving yourself and your body are the keys to positivity. 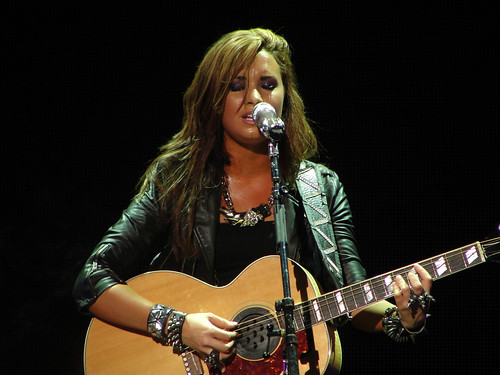 3. Anne Hathaway: She too suffered from depression and anxiety as a teenager. Anne sees that part of her life as totally separate from her life now, a reminder that beating mental illness can change your entire outlook on life. She says, “that girl is gone, gone to sleep. She has said her piece and is gone.”

4. Pete Wentz: Pete has battled depression since the young age of six. He has seen therapists his entire life for support. He explains his depression by saying, “The hardest thing about depression is that it is addictive. It begins to feel uncomfortable not to be depressed. You feel guilty for feeling happy.” He said his family and friends have been his way to continue beating depression. 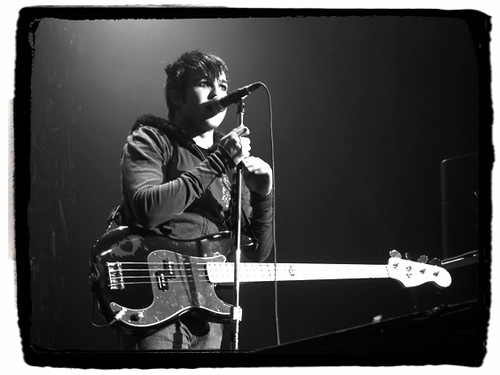 5. Jim Carey: Jim Carey says that depression hit him hard after his second failed marriage. While he tried various methods of treatments, he accredits maintaining a healthier lifestyle by eating healthy foods and excercising as his method for feeling better as a whole. 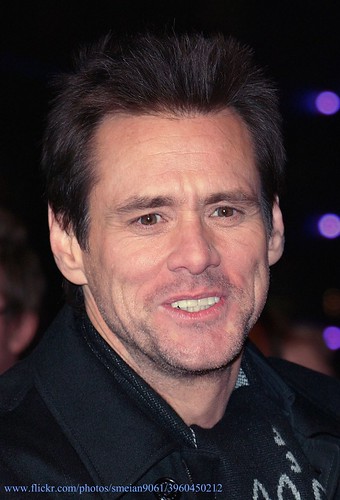 Just remember that even when you feel totally alone, you are not. Millions of people face mental illness every day, even those who are our idols. There are many more celebrities who have faced mental illness and who speak out against it. Try looking up your favorite celebrities and seeing if there are support groups that you can join along with them.

What do you think? Do these role models help you to think about mental illness differently? Leave us your comments below!