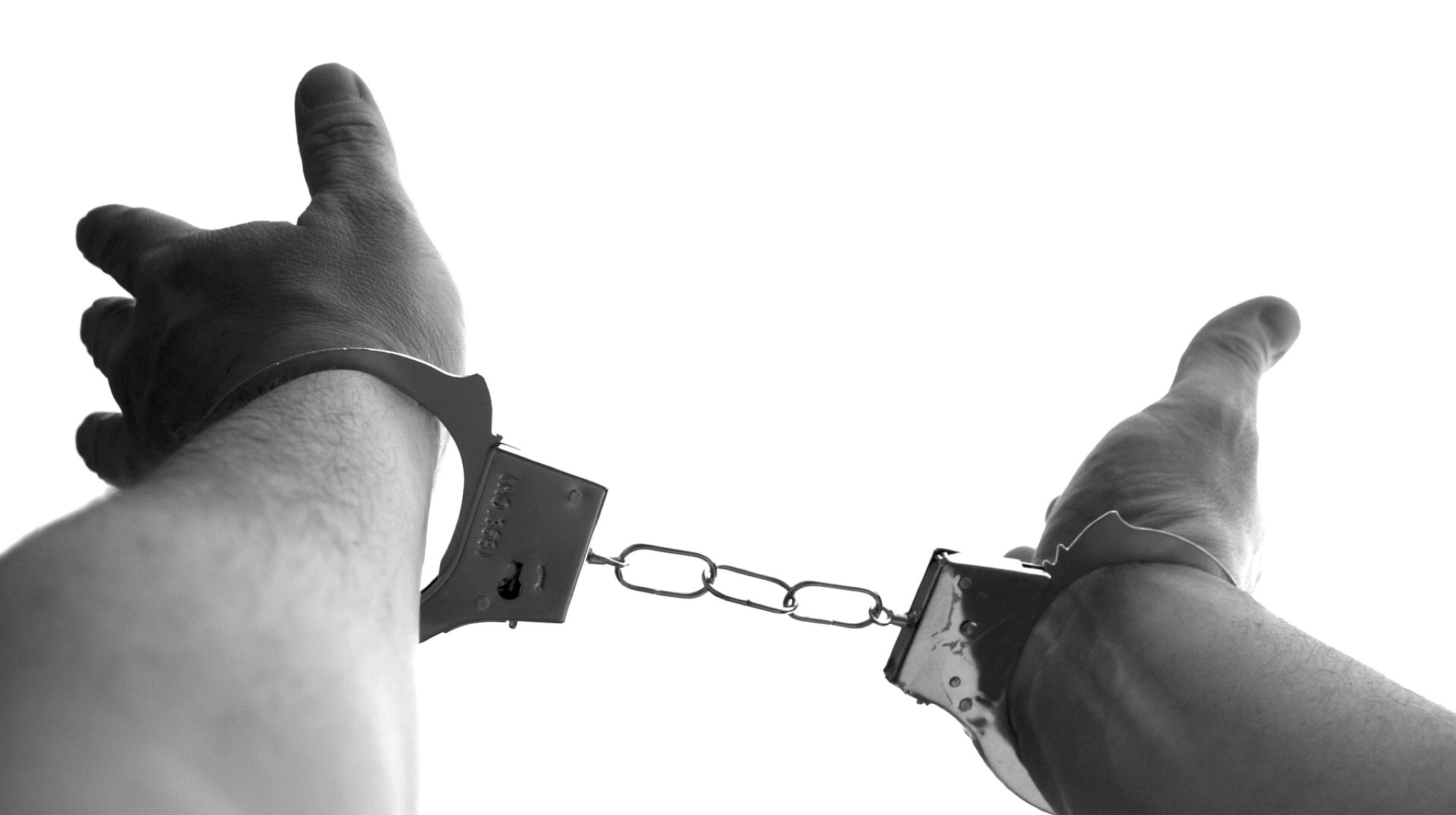 What do you think when you hear OCD (or Obsessive Compulsive Disorder)? Until I was diagnosed at age 15, I always associated the term with clean rooms, color-coded binders and a fear of germs. It took me years to figure out I had OCD, because hand-washing and organizing things have never been my main compulsions. To help others who may be in this situation, I thought I’d share a narrative I wrote to describe one of my worst OCD themes, one that most people do not associate with OCD.

Alone at my grandparents’ house one summer, I remember lying on the floor in the foot of space between the bed and wall, urgently whispering confessions to my mom, my phone pressed against my ear. After each confession, I felt a wave of relief, a temporary release, but almost instantly I began to search for the next thing to feel guilty about. It pressed in on my skull and I could feel the next worry waiting there before I even knew what it was. My heart started racing and guilt flooded me as the thought came to my mind. A bad thought. And then I knew I had to tell her.

There was no other solution. I decided I may as well get it out of the way, so after counting down from nineteen, I forced it out in a hoarse whisper, waiting for my mom to tell me it was okay. She told me it was normal and not worth worrying about. I told her I couldn’t help it. I confessed that I felt the need to confess every bad thought I had.

When she kind of hinted that I should tell my therapist, I started frantically trying to stop the worries. If I couldn’t get them under control, I would have to tell a therapist all my embarrassing thoughts and admit something was wrong with me. I knew something was wrong, but I wasn’t sure exactly what the problem was. I tried desperately to just stop thinking about these bad things, but a thought would poke at the outside of my brain, and I couldn’t help but let it consume me with guilt and fear. I tried the “See, it’s really nothing to worry about” strategy.  However, this started a vicious internal dialogue, the two parts of my brain arguing about whether or not my thoughts were bad. One part would win and I would feel a rush of relief, but later the other side would come up with an argument that would take over, flooding my body with guilt again.

I have been confessing for as long as I can remember. At first I built up to one confession every few months. As time passed, confessions started to become part of my daily routine. Turn off the lights, count down anxiously from nineteen, confess, relax. At first I thought about each transgression for a while, debating in my mind whether or not I needed to confess it. After years of stressing over whether or not to confess what I saw as my wrongdoings, I decided that if I just confessed as soon as a bad thought entered my mind, the relief would come faster. I started coughing up same-day confessions, even multiple per day. Any time I was about to leave my parents for several days, I spilled enough confessions to make me feel that I could keep the thoughts at bay for the entire trip. The confessions began as something that brought a feeling of freedom and lightness but progressed to something that only relieved some of my anxiety, driving me to search my mind for what I thought I must be missing.

When I first started confessing, I only needed to confess each thought once. But as time went on, it started to take me multiple iterations of the same confession to get the relief I sought. I repeated the same confession, begging my mom to tell me again that she was sure it was okay, making her repeat the same consolation until she seemed worried about me. I often felt I had to re-explain my wrongdoing, sure that my mom hadn’t really grasped the severity of it. Other times I got a break in between confessions before the guilt crept back in and the cycle started again.

Over time my confessions started to lose their power to bring relief. I had to confess more and more to make the thoughts temporarily stop. The more frequently I confessed, the faster the bad thoughts flowed in and the less satisfaction each confession brought. I felt constantly on the edge, always waiting for the next thought to come or ruminating on the last.

I later learned that confessing is a common OCD compulsion. For me it usually relates to moral OCD. For example, I might feel like something I did or thought proves that I’m a bad person, even when logically I know that it doesn’t and that I can’t control my thoughts. For more information on OCD visit: International OCD Foundation.

Do you ever feel like you have to tell, ask, or confess to someone else to get reassurance? Or do you know someone who has this common OCD compulsion? If you have any questions about the subject’s of today’s blog post, let us know in the comments section.