The Struggle in Finding Treatment for POC 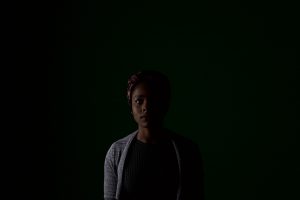 Stigma towards mental health and mental illness has always been present, but the way that stigma is expressed and the level of stigma can depend on a variety of things. One of those ways is how stigma can differ among different races: posts here have covered how stigma acts as one of the barriers for people of color to seek treatment, including African-Americans, Asians, and Native Americans, for example. 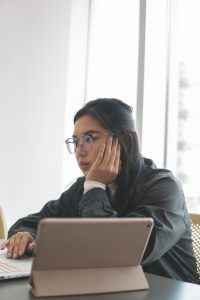 Between the increase in mental health awareness and health literacy (especially among young people, who are more active online and in social justice causes), young people of color may feel more comfortable and open about seeking treatment. The process to not just find a therapist that fits them, but being able to afford one, can be a difficult journey, though. 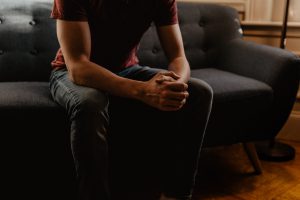 In a field where the majority of practitioners are white – 86% of psychologists are white, which is more than the US population at 62% – it can be hard not just for minority youth to find a therapist representative of their race, but one that can relate to the experience of being a racial minority in general.  While this may not be the case for all minority youth, some may feel hesitant about what their white therapist may think of them or feel like they have to translate their experiences to have their therapist understand exactly why they feel a certain way because their therapist never experienced those things themselves.

There’s also the argument that the way that therapy and mental health treatment is designed in the United States is specifically for white people. There has been a call for more culturally adapted treatments and more options for kinds of treatment: for example, one study saw that Asian-Americans’ brains responded more to problem-solving therapy (PST) compared to more traditional CBT. 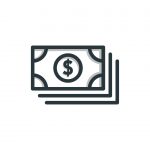 Even if minority youth find a therapist that they do like, it can be even more of a struggle once they take cost into account. People of color – African-Americans, Latinx people, and Native Americans in particular – are more likely to be at or below the poverty level (and significantly more likely in some states) in comparison to white people. People of color also have lower insurance coverage rates and have lower-tier levels of insurance that can make affording mental health treatment even more costly. 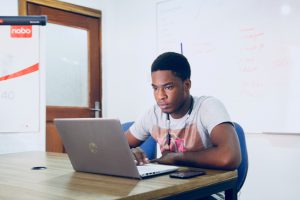 So what can be done to help people of color, minority youth specifically, get the treatment that they feel fits them the best at rates that they can afford? At the very least, young people of color becoming more vocal about their mental health could lead to an increase in those wanting to study psychology and enter the mental health field, thus diversifying the field. While that may seem like that’s farther down the line, it’s still a sign that things are changing.

If you identify as a POC, have you ever tried to seek treatment? What sorts of things do you look for when finding a therapist? What issues have you run into?