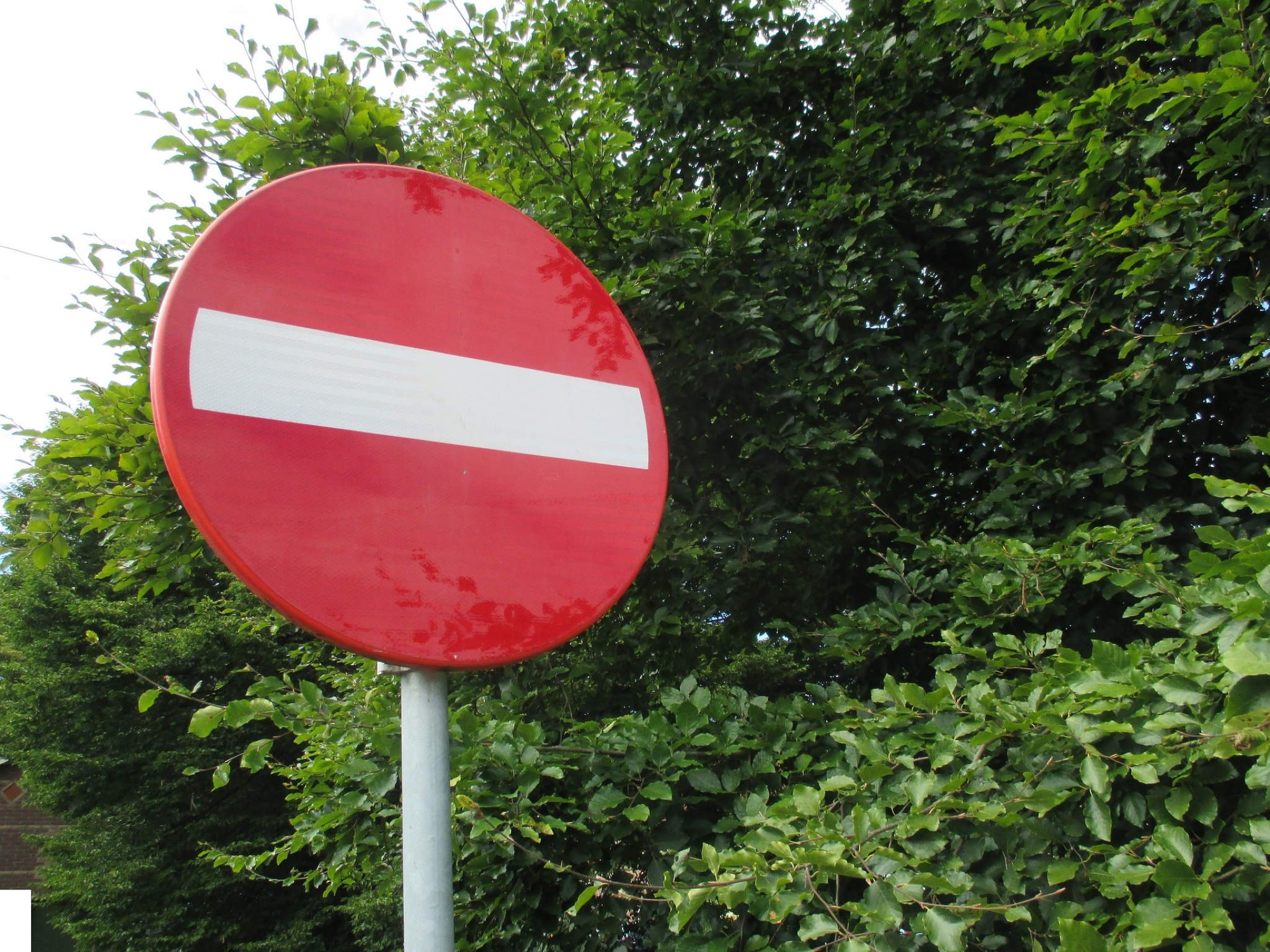 Most likely you have heard about being responsible when posting on social media. It is a topic that can seem easy to accomplish, but often the line between what is and what is not appropriate to share on social media sites can become easily blurred. We are use to posting anything that comes to mind, and sharing any picture that displays what we have been up to without a second thought. However, as technology advances, and we share more of our lives on social media, employers and other important individuals or establishments (e.g., universities) are increasing their methods for social media creeping.

Here is a list of 10 social media mistakes that can have serious consequences:

Probably the biggest no-no. Even if you think it isn’t obvious or able to be proved that your red solo cup has anything other than water in it… your employer gets to make that call. Even worse, an arrest could come your way if a picture that hints at illegal activities gets in the wrong hands. Delete those pictures just in case.

Cyber-bullying is just as damaging to the victim as bullying in person. Sending one mean tweet or leaving a mean comment is not only grounds for expulsion from school, it is grounds for a criminal charge as well. Authorities are taking cyber-bullying extremely seriously and will not hesitate to act on anything reported to them.

It is easy to think that you can say whatever you want about someone who probably doesn’t have an interest in your social media outlets, or who would personally care about your opinion of them, but posting something negative about a teacher or professor is a huge no-no. There can be consequences that are just as serious as peer bullying. Further, you never know what opportunities could come from a teacher or professor. If one person gets word of a negative post, anyone they know could hear about it too.

Basically, you need to treat school computers as just that, school computers. Many schools have implemented ways to keep students off of social media sites while using school property. Anything that you do on those computers can be tracked back to you and your school account, which could lead to a mess of consequences.

This means address, phone number, pictures of your licence, anything that could potentially be used even just to assist someone in stealing your identity. Again, anything can get in to the wrong hands, even if you have privacy settings on. Someone leaves their laptop open or login saved… the possibilities are endless.

It’s fun to “check in” and show your friends what you’re up to, but be careful not to be too specific in sharing exactly where you are. Especially if you leave home alone or are going somewhere alone, it is best to be on the safe side about protecting your whereabouts from predators.

7. Displaying Proof of a Lie

Skip a day of school due to “illness,” but actually go to a concert? Don’t post it. Same goes for if you lie about something huge to an employer or on a resume. They can investigate and figure out that you are lying, which would of course have terrible consequences.

These days, authorities are especially sensitive to anything that could come across as a threat. Anything such as, “I could kill my principal for these new dress code rules” could be grounds for an arrest. It has happened multiple times in the past, and the people involved got much more than detention.

So even if things that you are doing aren’t technically illegal, you should still be conscious of the image that you’re displaying of yourself. Every couple of months, go through and take a look at the pictures you have been tagged in or that you posted. Delete anything that conveys that you don’t care about how you look to future employers.

A general wrap up: privacy settings just aren’t enough to protect you. You have to be in control of your social media presentation. Think before every single post and picture about what you want to keep hidden from the public. Just by being mindful, you can keep all opportunities open for your future.