The Challenges Faced by LGBT Youth

Hi everyone! This is my second blog post for SOVA (read more about my first blog post: Mental Health in Your Family Tree), and I just wanted to tell everyone that I’ve read some awesome posts. It is so nice to have a place to just talk to an audience without judgment. Also, the support and encouragement from my peers is super awesome. Without further ado, here is my second blog post!

What if I were to tell you that 6 out of every 10 LGBT students felt unsafe attending school because of their sexual orientation? Or how about the fact that approximately 80% of gay and lesbian youth report severe social isolation. The facts and numbers are truly heartbreaking, and being that I identify as a gay male, it really hurts me to see that my peers in the LGBT community are feeling so badly about themselves and the situations they are placed into.

For a long time, I have struggled with my sexuality and my naturally feminine personality, to the point that I would get anxiety about what colors I could wear to school. I distinctly remember that in 7th grade, I was harassed because of the color of my phone case. Literally, a phone  case. I was called gay because of the color of my phone case! Now, I know that middle school is often an extremely difficult and sometimes awkward phase for a lot of people, and when there is such a strong stigma surrounding the word “gay” is when I realized a need for today’s youth.

In most scenarios, hate and discrimination stems from ignorance, or a lack of knowledge. I believe that our generation is absolutely more tolerant towards issues in the LGBT community, however it may seem hard to see that sometimes. If all children were brought up to be tolerant and understanding, then the world would be a totally different place, however the world is not perfect, but that’s okay. There will always be more love in the world than hate. 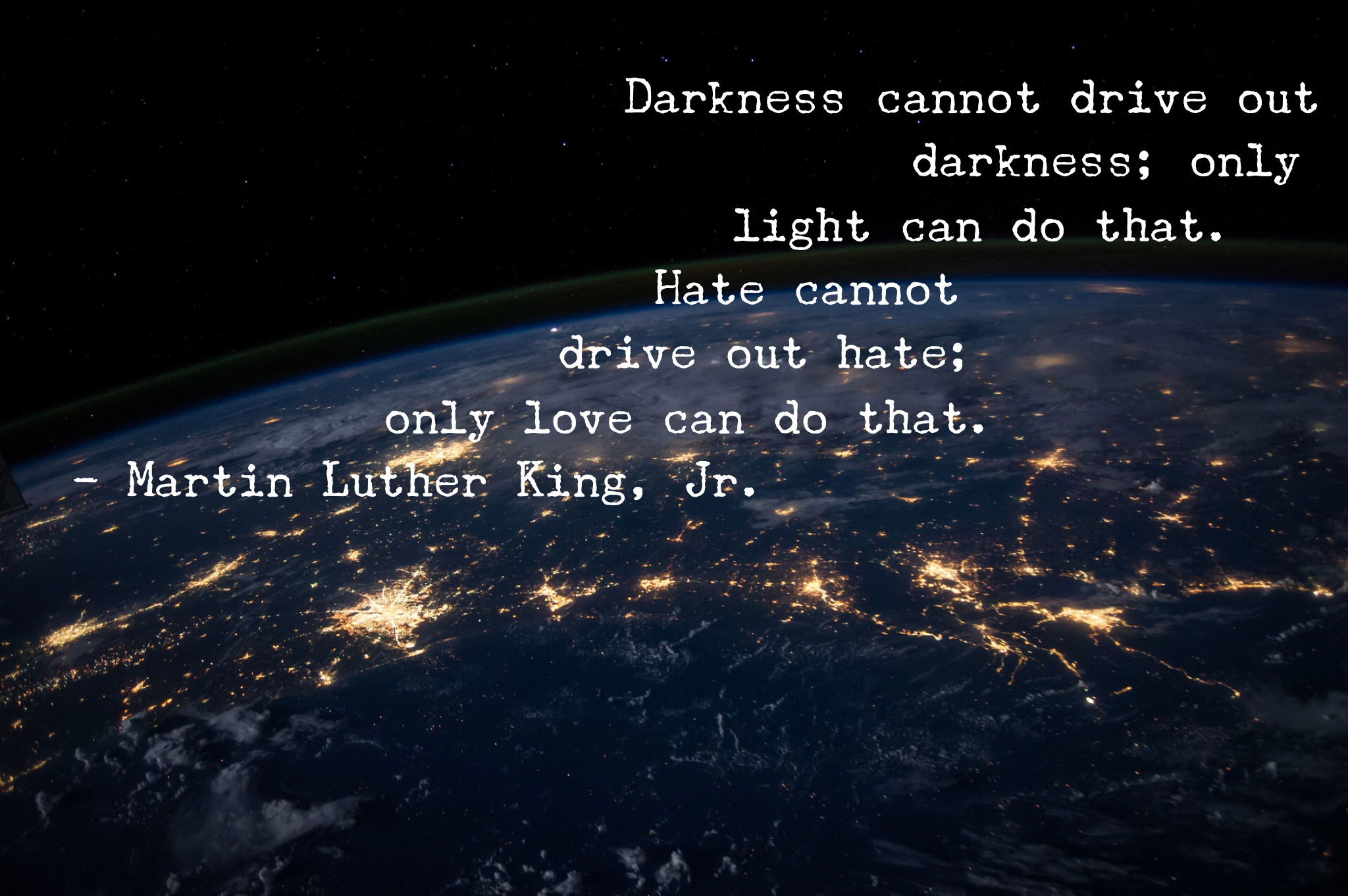 Michael Kors, Sia Furler, Jane Lynch, Laverne Cox, Ellen DeGeneres, Anderson Cooper, David Bowie, and many many other role models of mine identify as LGBT, and I think that the work that they are doing for the community is amazing. Just imagine a world where Michael Kors had never designed, Sia Furler never wrote music, and Ellen DeGeneres never acted. The world would be such a different place without these influences.

So the moral of the story is never be ashamed to be exactly who you are. People might not agree, but who cares anyway; you’re too cool for them. The worst thing that you can do it to keep your gifts from the world, because you truly do have the potential to change it for the better.

If you have any questions or comments about the subject of today’s blog post, please let us know!  We’d love to hear from you!