“Courage doesn’t always roar.  Sometimes courage is the quiet voice at the end of the day, saying, ‘I will try again tomorrow.'” 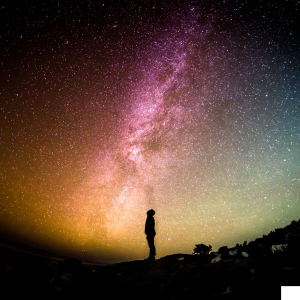 The root of the word courage is cor—the Latin word for heart. In one of its earliest forms, the word courage had a very different definition than it does today. Courage originally meant “To speak one’s mind by telling all one’s heart.” Over time, this definition has changed, and, today, courage is more synonymous with being heroic.

We certainly need heroes, but I think we’ve lost touch with the idea that speaking honestly and openly about who we are, about what we’re feeling, and about our experiences (good and bad) is the definition of courage.

How do you define courage?  Do you have an example of courage that you’d like to share?  We’d love to hear from you!